This classic auto, and many more, available

If you’ve been looking for a 1967 Mustang GT for a while, you know how rare it is to find a true factory "S" code GT with a big block “FE” 390 cubic inch engine with a 4 speed toploader transmission.

This one was painted in the popular factory Acapulco Blue exterior. The Marti Report shows the options include the factory GT equipment group, which consists of grill mounted fog lamps, power front disc brakes, F70x14 tires, and rocker stripes with GT badges on the front quarter panels.

The Mustang includes an equa-lok rear differential with a 3:25 to 1 axle ratio, power steering, console, Sport Deck fold down rear seat, tinted glass, AM radio and deluxe seat belts. It also has factory "Select-Aire" conditioning which is shown on the original window sticker, but does not appear on the Marti report.

This Big Block Mustang GT is in excellent overall condition. Everything works as it should and it's ready to show and enjoy. The engine was recently rebuilt using the original block, and all numbers match.

There are plenty of documents that go with the purchase, including copies of the original Ford factory Manufacturer’s Statement of Origin (MSO), window sticker, original sales invoice, and much more.

We’ve known this car for more than 20 years. In September of 2001, we inspected it and sold it to a physician in South Dakota. He owned the car until May of 2020 when we sold it for him to the current owner in Lake Tahoe, California. He recently decided to sell it to make room for a 1967 Shelby GT500.

If you’re interested in owning an exceptionally nice example of a 67 Mustang GT fastback, you need to see this one in person. It needs nothing to be a great weekend driver. Call for an appointment, or to schedule a pre-purchase inspection. It's located in Lake Tahoe, California.

Browse through the vast selection of vehicles that have recently been added to our inventory. 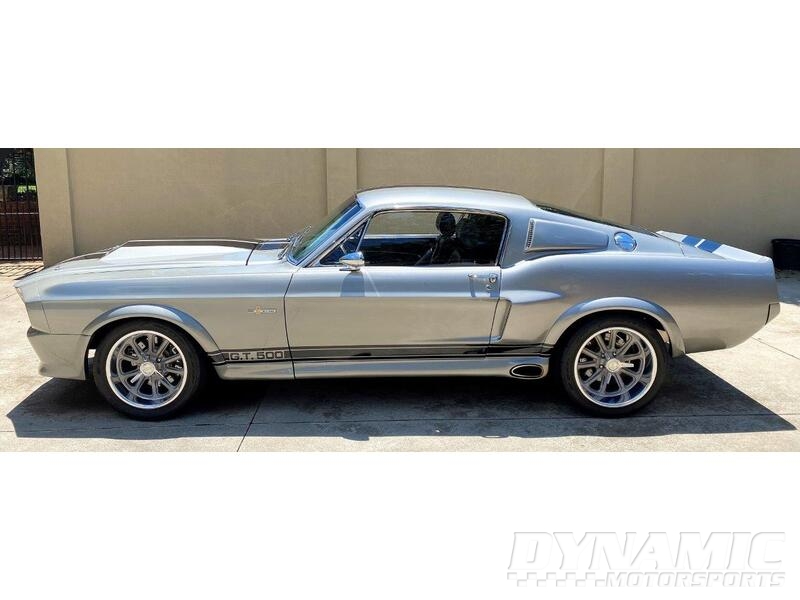 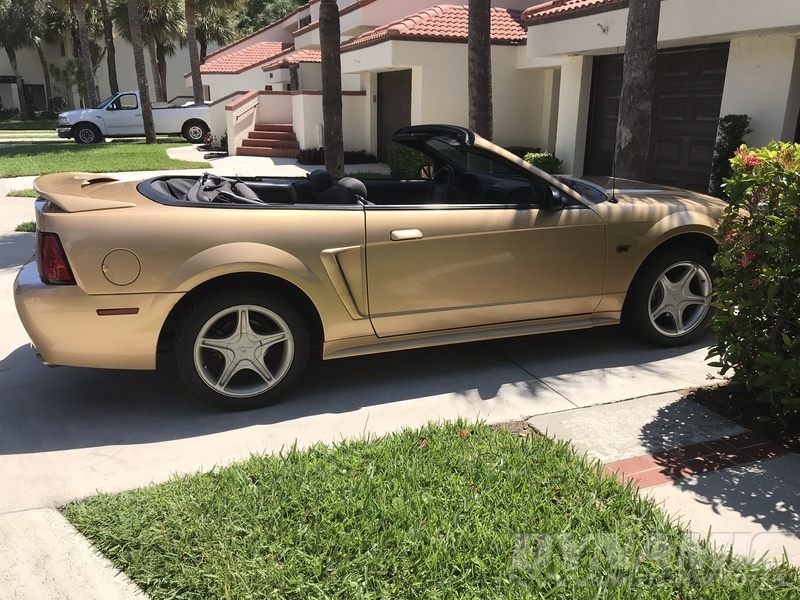 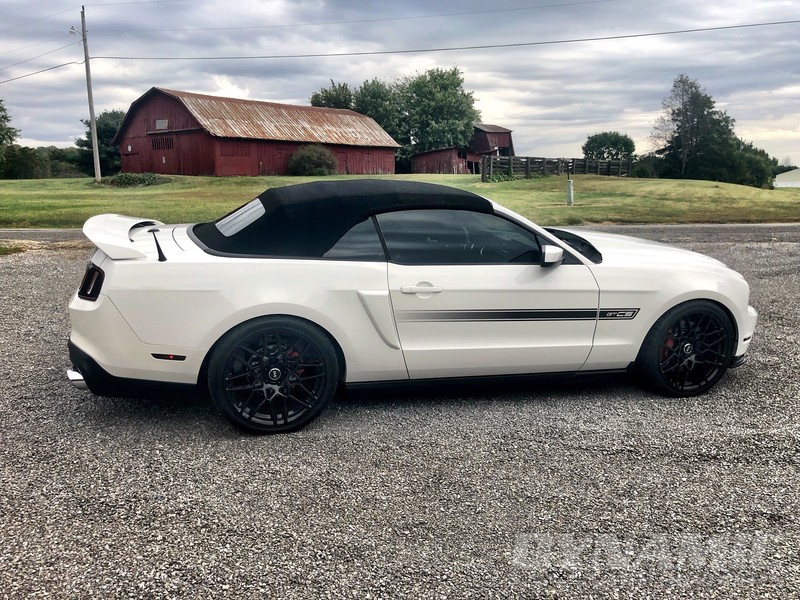 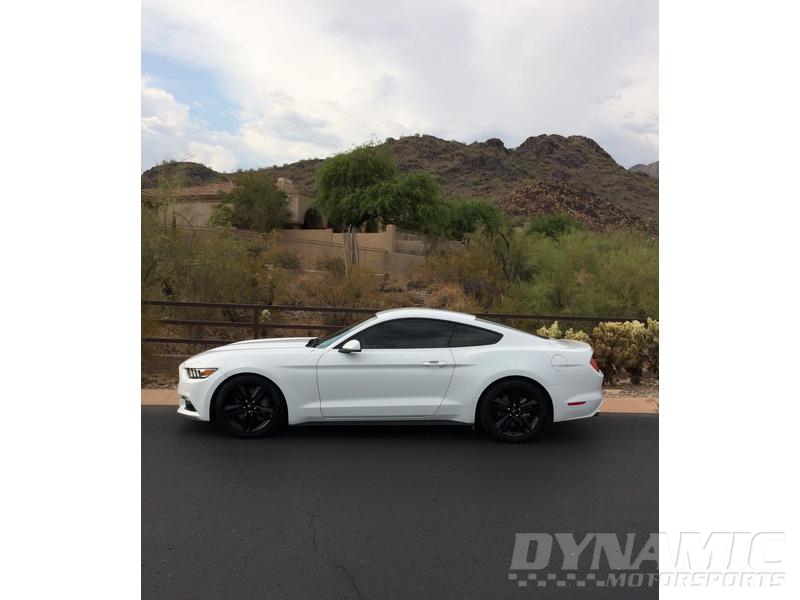